Dear Srila Prabhupada...please may I hold on to your dhoti? 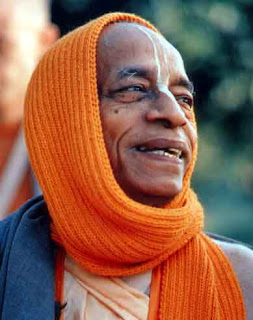 Narrated by His Holiness Giriraja Maharaja
Posted by Syamesvari at 2:09 AM