New Remuna Dhama, the temple in Toronto, holds a Prabhupada Festival on the 1st of January every year.
In a lot of temples, either there is a celebration at midnight or on the 1st itself, but rarely both! So it was great to bring in the New Year with darshan of Radha Damodar along with a sweet Guruvastakam kirtan at midnight (in the warmth of the Brampton temple, whilst the Toronto devotees braved the -12 degree iciness during their downtown harinam), and then go on to associate with devotees and chant Hare Krsna later that same day.

We put on a drama, The 8th Boy, under Bhaktimarga Swami's direction. It was an updated version of the first one we put on on Janmastami. Unfortunately technology wasn't really on our side that evening, as the sound came and went as it pleased, and the audience missed some of the best music of the drama. Nonetheless, all the devotees worked really hard, giving up alot of their personal time to work on the drama and I hope that the devotees, along with Srila Prabhupada, were pleased. 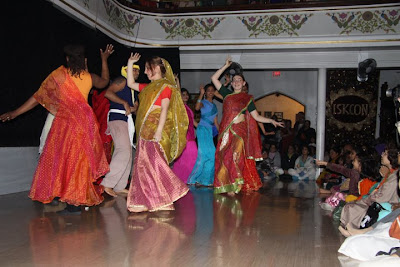 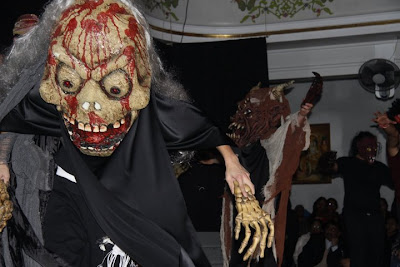 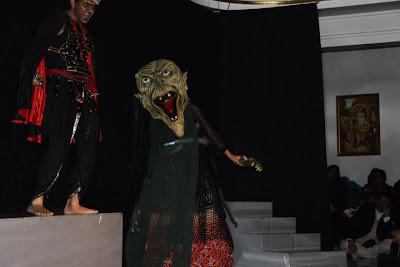 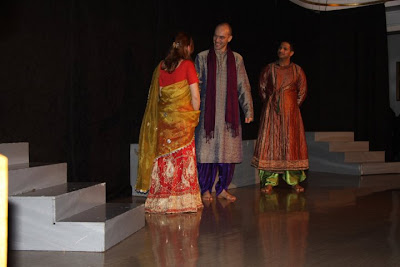 Devaki, Nanda and Vasudeva
Oh yes...HAPPY NEW YEAR!! I hope that it is filled with much devotional service, mercy and love. And if you've made resolutions (I resolved never to make New Year resolutions 6 years ago) I hope that you see them through, and that they make you a better, stronger devotee:)
Photos taken by Yajna Gauranga prabhu.
Posted by Syamesvari at 10:09 AM

ooh but how do i follow you? i can't figure this thing out.

Devadeva - I would have to have that particular widget for you to follow me...but its ok, I'm more of a follower than a leader...again - sheep :)

Ooh Madavi - I just re-read what I wrote and can see how its a little misleading!!